When the Byrds released “Mr. Tambourine Man” in 1965, they introduced Bob Dylan’s songs to a new audience and launched a career that would make them among the most influential rock bands of all time. With their unmistakable harmonies and Roger McGuinn’s innovative 12-string Rickenbacker guitar, the Byrds never stopped experimenting. They incorporated folk, country, and jazz influences into a fresh blend that helped define an era. “And not to be too shallow,” Tom Petty once wrote, “but they also were just the best-dressed band around. They had those great clothes and hairdos.”

Now the band’s three surviving founding members - Roger McGuinn, Chris Hillman, and David Crosby - have come together to present The Byrds: 1964-1967, a large format tabletop book that offers a unique visual history of the group. Featuring more than 500 images from legendary photographers such as Henry Diltz, Barry Feinstein, Curt Gunther, Jim Marshall, Linda McCartney, Tom Gundelfinger O’Neal, and Guy Webster, the book also includes restored images from the Columbia Records archives and the personal archives of the band’s original manager. Accompanied by a running commentary of their memories of the group, the era, one another, and their late compatriots Gene Clark and Michael Clarke, this carefully crafted volume is a truly unique collector’s item for Byrds fans.

Standard edition with no signatures 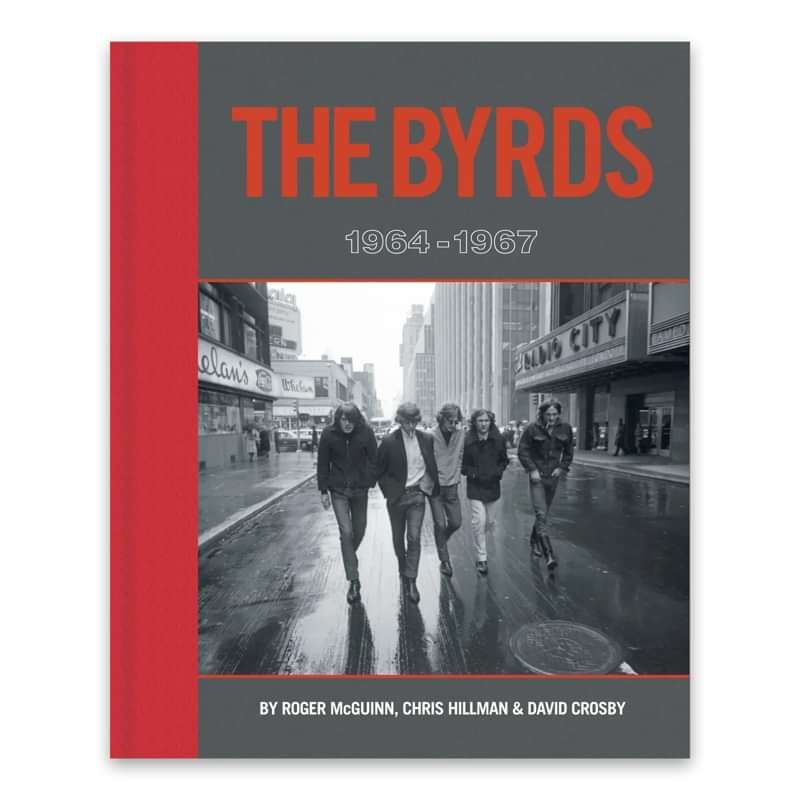 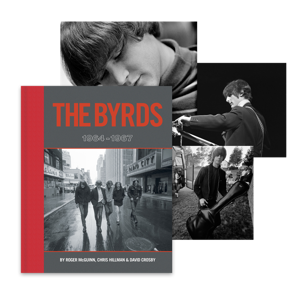 Limited edition of 795 hand-signed and numbered 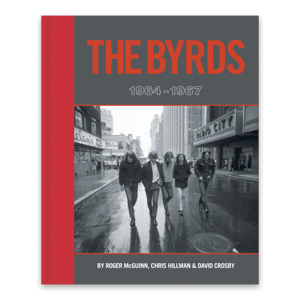